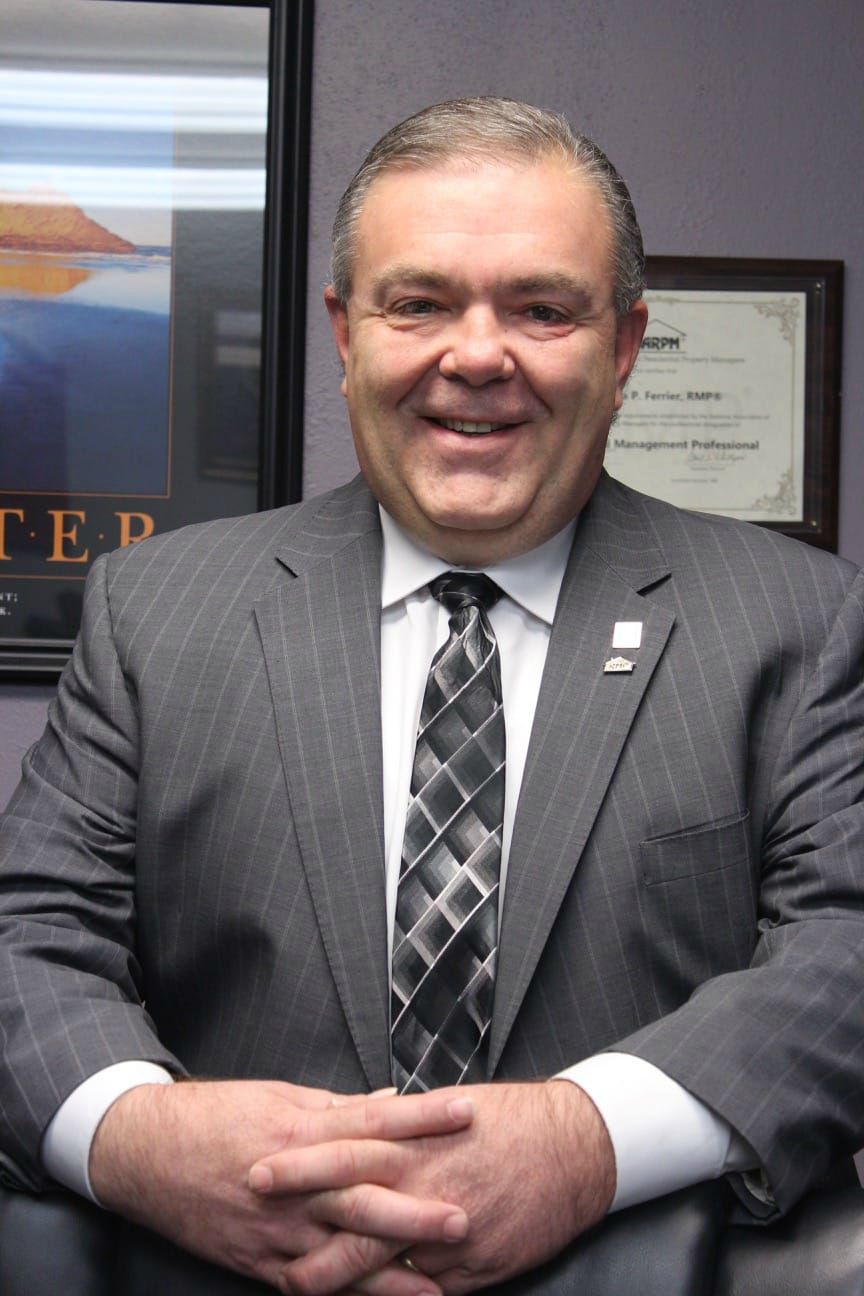 Trish Ferrier MPM®TRLS® RMP® TRPM® CRMC® serves as designated Broker for First Class.  She served as President of the Houston Chapter of NARPM in 2017 and assumed the role as Ambassador of NARPM after her husband’s passing.  Trish is the first woman in Houston to earn a MPM designation (Master Property Manager).

First Class Management was built on the below Mission Statement: